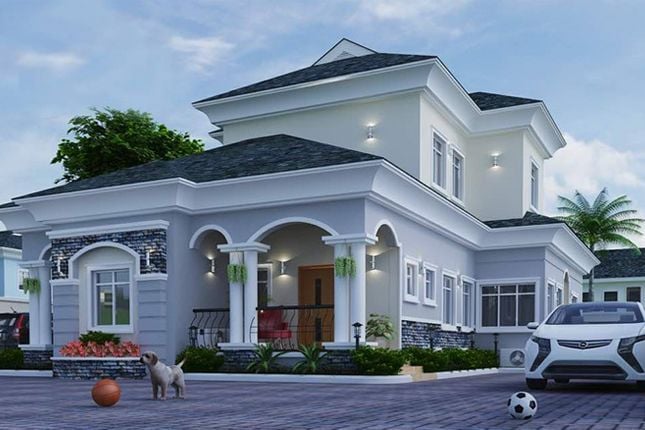 The menu at Metroville has been reviewed. There are more seafood options now and the prices of everything else have gone up by a few extra digits. This development precipitates our conversations tonight.

Eddie has a story about an experience with a friend in an African restaurant in Dubai many years ago. (Expensive food prices will always be hilarious to me, lol.)

He says one time he was in Dubai with a friend who was homesick and wanted to remind his taste buds of all the culinary pleasures of pounded yam and efó riro. After wandering around under the very familiar scorch of the Dubai sun, they came across an African restaurant wedged into a modest space in downtown Dubai.

Because the restaurant did not possess the exquisite flamboyance associated with the interiors of pricy outlets in the Emirates, they had assumed that the modesty of the space would extend to the prices of meals sold there.

They had settled scores with hot molds of pounded yam and “correct” egusi soup before they asked for the bills. The problem came when the bill for two servings of roundabout, assorted and pounded yam equaled their minimum wage.

Tokunbo asks if they were made to pay through their noses. Eddie retorts that aside from being made to part with their shoes and watches pending payment of outstanding bills, they were treated with basic human dignity.

Mr. Cele says if that’s what dignity means, that he doesn’t want any of it. Tokunbo squeals. Mallam Hassan is peering into his Arturo Fuente Opus cigar case as if trying to determine whether or not his cigar is playing a trick on him.

Eddie says he wonders why restaurants have the audacity to charge sums that do not correspond with luxury or the quality of service they offer.

Speaking of luxury, Tokunbo says she’s seriously considering auditioning for Big Brother Nigeria. Eddie asks her why she wants to condescend to that depth.

Tokunbo asks us if we didn’t see the miracles that fans of ex-housemates have been performing in the lives of their favorite contestants.

She informs us that for Erica’s birthday, her fans bought her a luxury mansion somewhere in Lagos.

Mr. Cele cannot believe it. Even Eddie is wide-eyed. Tokunbo whips out her phone and shows us pictures of the said house. We confirm that it’s indeed, true.

Mr. Cele, a middle-aged man who’s as grumpy as they come, starts to make inquiries on how to get into Big Brother Nigeria. Eddie tells him that he’s at least 25 years past the acceptable limit for such shenanigans. Mr. Cele asks Eddie to mind his business.

Mallam Hassan, who has been mostly passive throughout this conversation, points out that the property as shown in the picture isn’t a luxurious one.

We ask him what he means.

He suggests that luxury houses come with state-of-the-art fixtures and furniture, and typically have a higher benchmark in terms of finishing than standard houses. He gives a more specific example with plastering and explains that instead of regular plasters, luxury homes are usually finished with higher quality plasters like the Venetian plaster.

Eddie agrees with Mallam Hassan, and adds that there’s also the difference in designs, explaining that while standard homes typically follow designs conventional to the society where they are built, luxury products allows for a bigger range of design that can in fact be customized to the specification of the homeowner.

Tokunbo says she hasn’t gotten to a position of choice, and would readily make do with whatever house her fans buy for her. Eddie asks her what fans she’s speaking about. She says she’s speaking by faith and Eddie reminds her that faith doesn’t work for anyone who has no discernable talents.

I get up out of my seat and throw myself between them to prevent Tokunbo from knocking Eddie on the head.

What does it take for one to get on BBN? Mr. Cele asks again. Our jaws collectively drop.