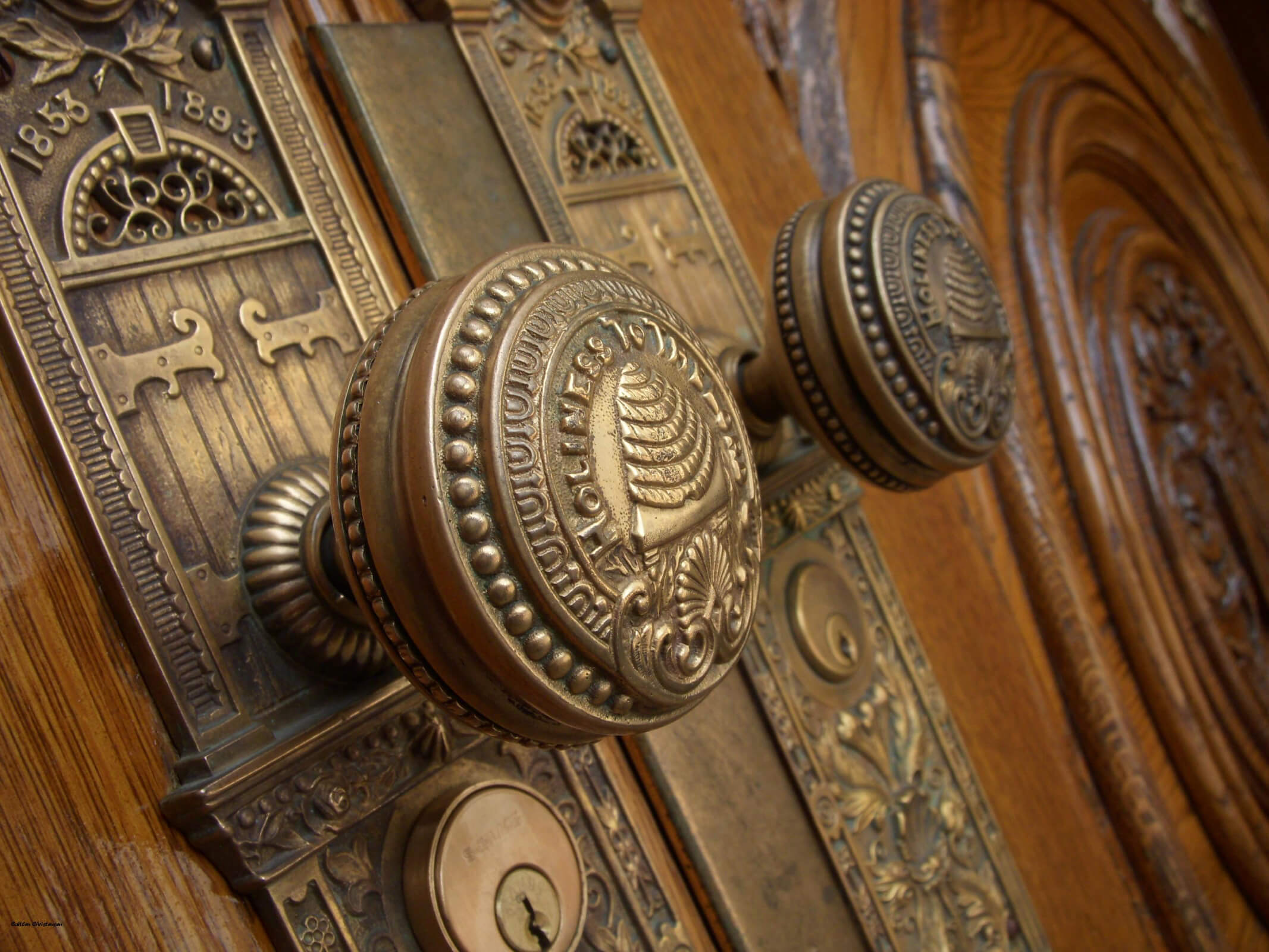 Mr. Cele hasn’t been very happy tonight. He’s grumpy, getting mad about everything. He’s even complaining that the malt he was served has too much sugar.

Tokunbo, who never minds her business, asks him if everything is alright at home. Eddie suggests that maybe his kids have spoiled the TV remote again.

We laugh. I make sure to laugh just a little because, knowing Mr. Cele, he may refuse to drop me off at Berger if he sniffs that I’m laughing at his expense.

Mallam Hassan gets done with his lengthy phone call and asks for another round of drinks for us. Mr. Cele says he’s not in the mood to have another drink. Eddie and Tokunbo exchange confirmatory glances.

Mallam Hassan asks Mr. Cele if everything is alright tonight. Mr. Cele is reluctant at first, but after a little prodding, he lets it out. The oldest of his kids had pulled too hard on the door handle to the main entrance of the house, and had broken it.

Mallam Hassan tells him that it was too little a problem to get worked up about. Mr. Cele says that he’s changing the entire pack for the third time this year alone.

Eddie says he can feel his pains. That he had a girlfriend who had a fetish for spoiling door handles. Tokunbo asks what has become of the girl now. Eddie says he broke up with her after she broke the door handle the second time.

Mr. Cele asks why he would end a relationship just because a woman broke a door handle. Eddie shrugs and says that it was bad omen. That if a woman breaks a door handle the first, second time, your heart might be the next thing she’ll break.

I spilled my drink. Even Mallam Hassan could not hold it in. He laughs that his deep-throated, big man laugh that seems to start from the base of his round belly.

Mr. Cele however, maintains a straight face. He reminds Eddie that he needs to get serious with his relationships so that he can settle down fast. Mallam Hassan says that getting a good door handle is an important, yet often overlooked part of building a good house.

Tokunbo agrees with him. She says that if she had saved all the expenses she has spent on replacing spoilt handles, she would probably have saved enough to buy a house of my own at Maitama.

I tell them that little details like the quality of door knobs can tell a great deal about the entire structure and the builder’s attention to details.

Mallam Hassan says that it’s the smartest thing he has ever heard me say. He even supports the statement with an extra bottle of Budweiser. He says that it is why he will buy his next home from One Square Meter by Dantata, reputed for their attention to all the little details that forms the entire structure of the building.

That night, after we are all done, I walk up to Mr. Cele’s car to join him to Berger. He tells me to get in while forgetting to unlock the passenger door. I pull hard at the door handle and we both hear a crack.

He almost had a heart attack.

Is Your Land Legal Though?