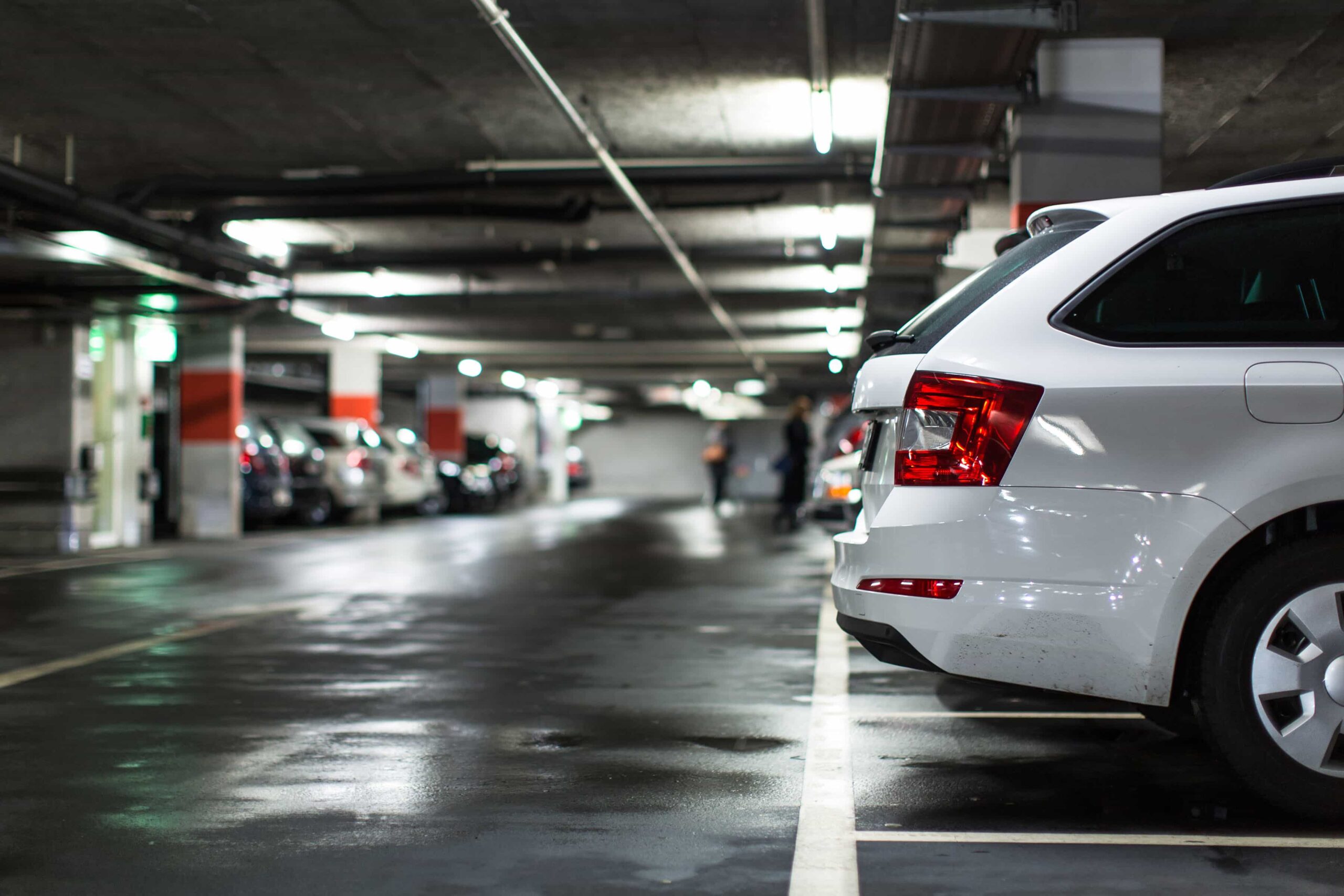 Eddie is uncharacteristically moody tonight. Tokunbo is doing her best to rile him up with her mischief but he’s giving her the blunt end of his reactions.

Mr. Cele is explaining to me the wonders of the gbegiri and ewedu combination, a taste he acquired during his NYSC days in Osogbo decades ago, but I’m distracted by the sour countenance Eddie is putting up tonight. Mallam Hassan is yet to arrive.

Tokunbo asks if we should get drinks yet. Eddie reminds her that Mallam Hassan isn’t here yet and that she would have to pay for the drinks herself if he doesn’t come at all. Tokunbo asks Eddie if he can’t take care of everyone’s bills. Eddie reminds Tokunbo that he did not bring her to Abuja.

Tokunbo pouts. Mallam Hassan strolls casually into the lounge. Everyone is relieved.

We all salam Mallam Hassan as he takes his seat. He asks why we are not drinking yet. We tell him we were just waiting for him before getting down to business. He smiles coyly. He indulges us all the time like his petulant children that we are.

Tokunbo signals the waiter over.

Eddie informs the forum that he will leave early tonight. My jaw drops. Mallam Hassan’s eyes brighten. Even Mr. Cele is startled. Eddie is a habitual nightcrawler who doesn’t go home until midnight.

Tokunbo asks if he has a woman at home he’s in a hurry to get home to. Eddie frowns. He says he has other problems in his life than just women.

The waiter comes over and we all ask for our drinks. Mallam Hassan asks for a Cohiba cigar. There’s an uncomfortable silence as we await our orders. Eddie checks his watch. He’s impatient.

Mallam Hassan asks Eddie what the haste is about. Eddie says that he has to get home quickly enough to park his car across his parking entrance before his neighbor’s girlfriend comes around.

We are shocked. We ask him why. He explains that everyone has two parking spaces alloted to them. His neighbor has two cars already, but he now has a girlfriend who also has a car and uses his own (Eddie’s) second parking space. He says that he doesn’t want his neighbor’s girlfriend to park her car in his parking space.

We ask Eddie if he has a second car. He says not yet. Mr. Cele asks him what he’s using the second parking space for then?

Mr. Cele preaches to him to love his neighbor and let his girlfriend park her car in the space.

Eddie says no. Mallam Hassan asks Eddie why he’s reluctant, and asks if he has a problem with his neighbor or his girlfriend. Tokunbo suggests that Eddie probably has an eye for the girl. Mr. Cele grimaces.

Eddie says that she is terrible at parking. That the last time she had tried to squeeze her car into the space, she brushed his car and denied it.

I ask Eddie how he knows she did it. He says he is sure she did. Mallam Hassan asks if he checked the CCTV footage for proof. Eddie grumbles about not wanting a CCTV camera in the garage.

We are all shocked. Mallam Hassan asks why not.

Eddie is reluctant to speak. Tokunbo is guffawing in her seat and falling over. We ask her what’s tickling her. She informs us that Eddie has a car park fetish he likes to carry out with his women.

I choke on my drink. Mr. Cele does the sign of the cross. Mallam Hassan smiles charmingly. He’s not new to Eddie’s eccentricity.

We try to convince Eddie to wait for one more drink but he refuses. He says the girl comes around by 10 and he needs to get home before she comes. He rushes his drink and says goodnight.

10 minutes later we see Eddie stomping back to us, looking terribly distressed. We ask him why he’s coming back. He says someone has parked behind him at the parking lot of the lounge.

Tokunbo falls off her chair, laughing. Mallam Hassan and Mr. Cele are falling against themselves.

He has vowed to sue. And I am the lawyer.

You Need Good Lights To Fish